Q is for QUESTIONS 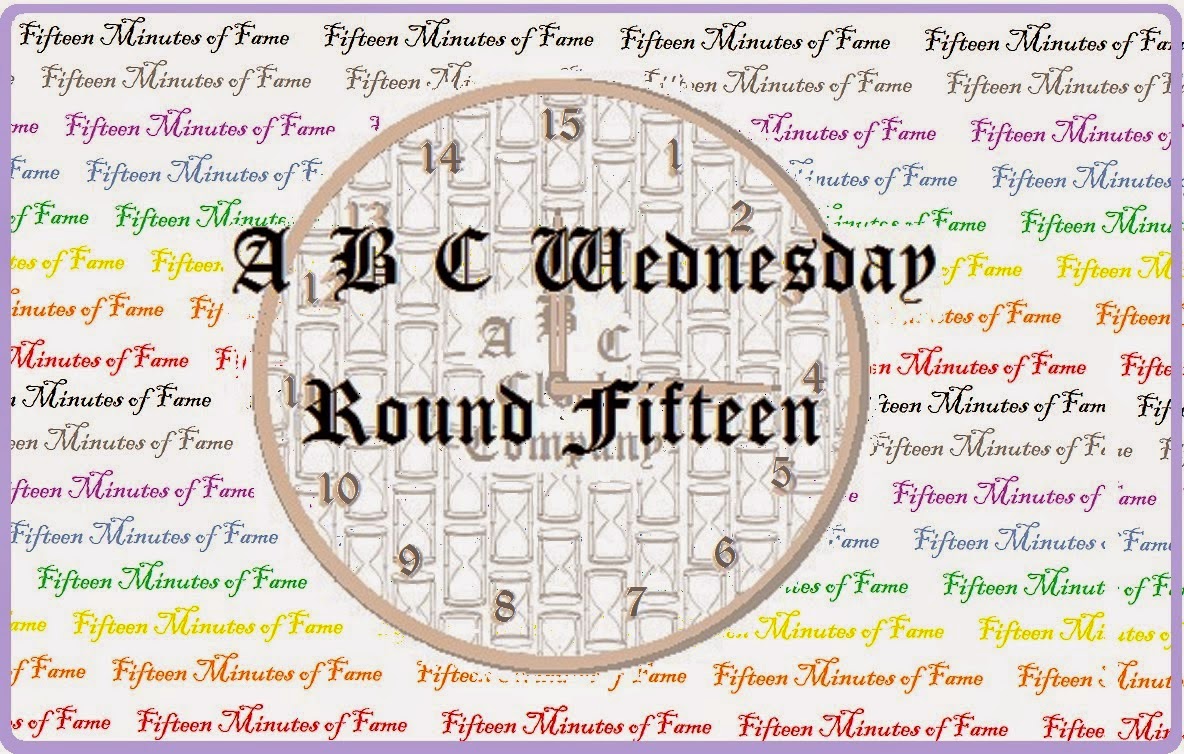 Hi everyone!  As most of you know, I've been unable to continue on a regular basis with ABC Wednesday because of my husband's health issues.  I'm sure you're all wondering how things are going, so I thought Q is for Questions would be a good time to update you all.

Back in 2010, Lorne was diagnosed with colon cancer.  He subsequently had surgery and a full series of chemotherapy.  He didn't do well with the chemo and ended up in the hospital a few times needing blood transfusions and ice packing for raging fevers.  However, he made it through and in 2012, he went to London to work for 6 months.  Upon returning home, he had a full check-up where they spotted 2 tiny tumours in his liver.  So again he needed chemo, but this time he had to have 3 months before the surgery and then 3 months after.  He was okay until he started chemo again about 6 weeks after his surgery...he almost died from it.  The oncologist was going to let him stop chemo completely, but Lorne wanted to do whatever was necessary in order to survive.  So the doctor gave him half doses of the chemo, but he had to go every week instead of every 2 weeks.  That was fine and he made it through, finishing at the end of February this year.

He had been left with a hernia from the liver operation and as soon as he finished chemo, they had him scheduled to get it fixed.  But...after we got married on May 1st, his abdomen started filling up with fluid.  The doctors thought the cancer had spread to  his stomach and we were terribly shaken.  (Three strikes you're out!)  But then when they drained the fluid, it came back non-malignant.  He has been drained 5 times now but it keeps coming back negative for cancer.  He's had the PET scan, blood work, etc. and no cancer seems to be there.  More tests are in the works now.

Lorne is willing to do chemo if they can prove it's cancer, but because he doesn't do well on it, he feels it's too radical a treatment just to eliminate cancer.  So his GP and his oncologist are going to be meeting to see what else they can do...a different specialist?  Whatever is necessary.

Life is very stressful right now but we are both trying to hang in there.  He gets very depressed at times and goes into himself.  That's when I leave him alone.  But he is trying to eat more and exercise more and continue to do things around the house.  Every morning, he takes Tegan to the park where they play Frisbee and the dog does all her benches (up and down on the park's picnic benches) and they go walking through all the trails.  He's also been doing a bit more photography.  I am still tutoring, but my time is limited as a lot of my students are doing different books in literature and I have to keep up with them.  So for me, I'm doing a lot of reading and research.

I hope this answers any questions you may have had if you were wondering about us.  We'd still appreciate your prayers or good wishes for a positive outcome with all this. And I will post whenever I can.  Here's a shot of Lorne and Tegan when she managed to climb onto his lap last week (he NEVER allows that) and it looks like she's laughing about it. 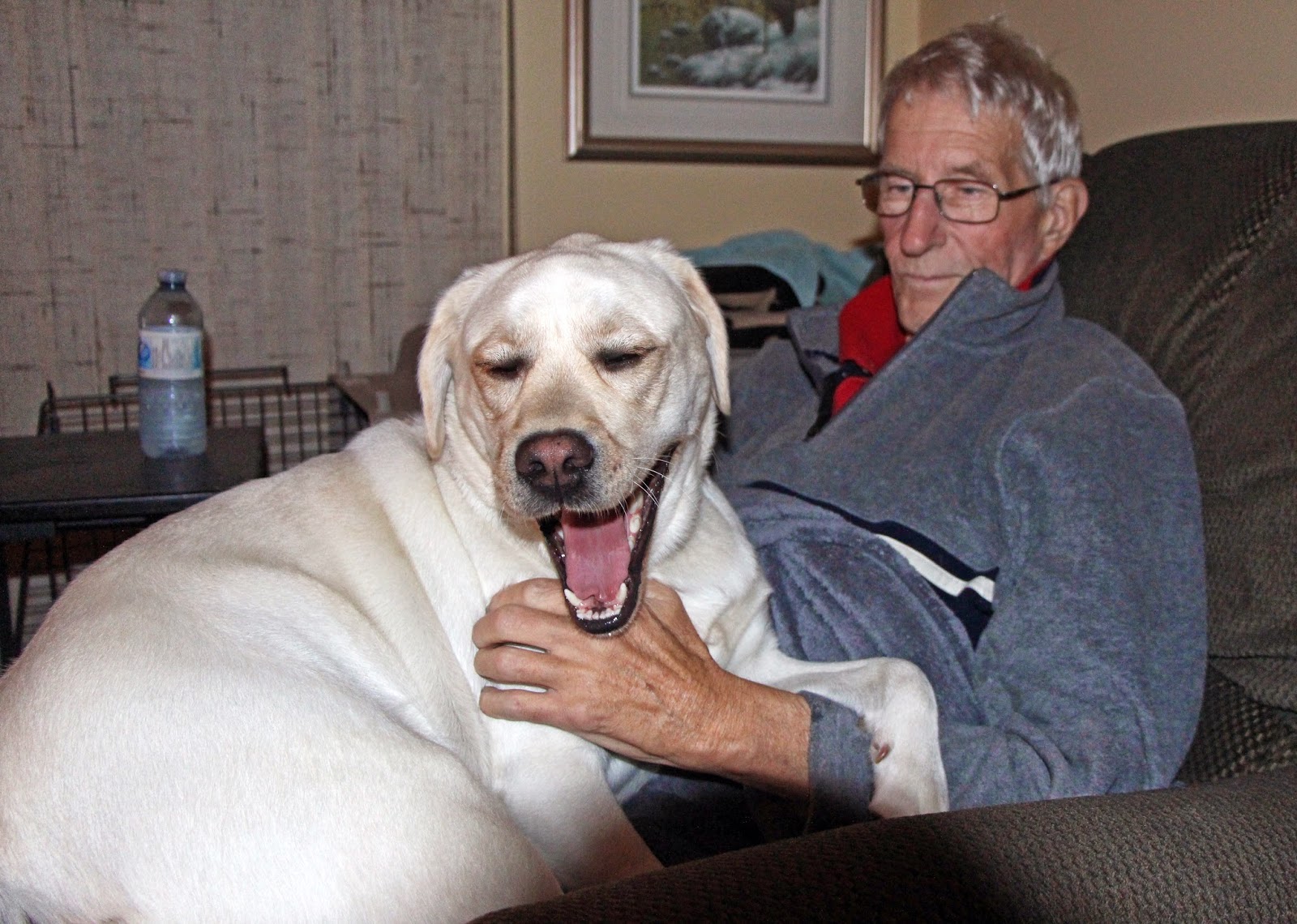 Thanks to the quintessential Roger and all the gang for keeping ABCW going and to the quaint Denise Nesbitt, the creator of the weekly fun!